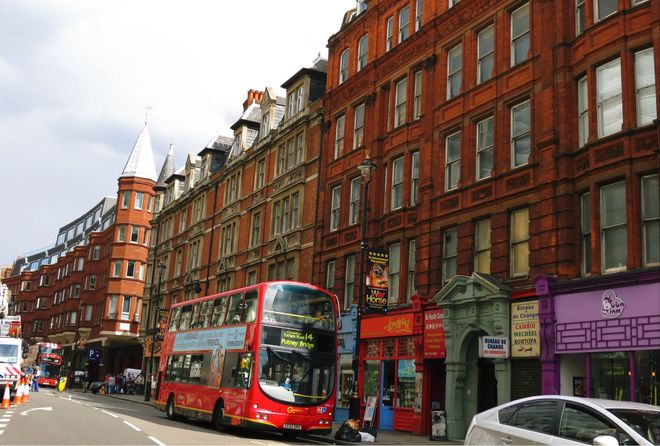 The Buckingham Palace, The Westminster Palace, The Elizabeth Tower (The Big Ben clock tower), The Tower Bridge… are the destinations attracting the most tourists in London. 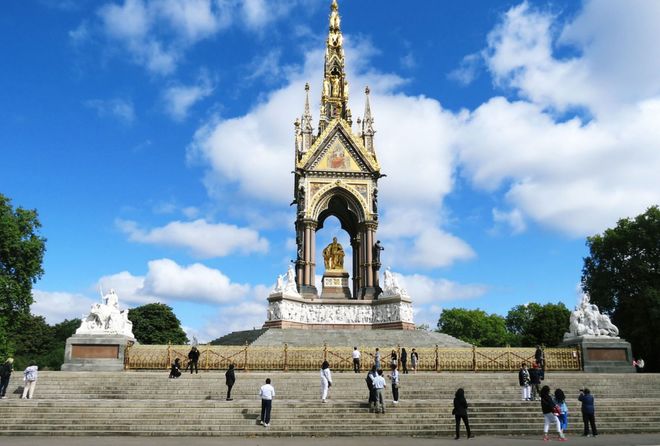 The Hyde Park is the famous park in London. In here,, there are many long- standing architective – historical monuments of British’s royal dynasties. One of them is The Memorial of Albert Prince ( was died in 1861). The memorial was presided building by his wife – Victoria Queen. 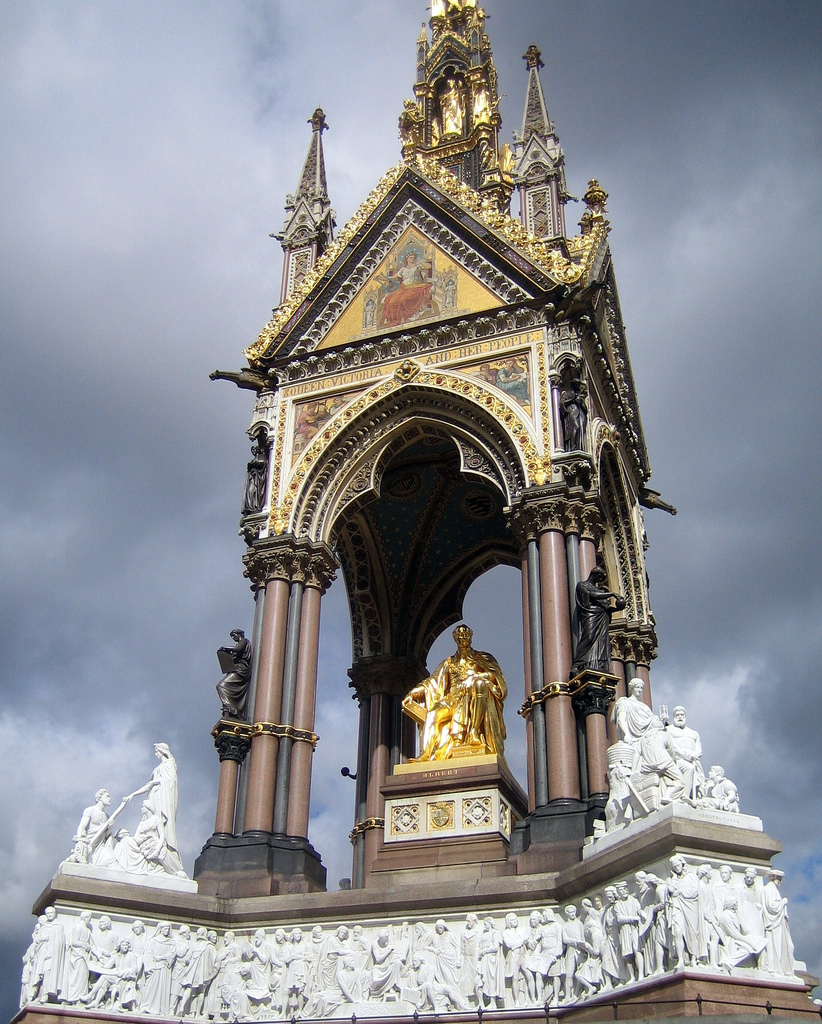 Meanwhile, the Victoria Memorial  was placed in front of the Buckingham Palace. This work was built from 2.300 tons of marble and completed in 1991. The side having the large statue of Victoria Queen towards the Northeast, 3 remaning sides are 3 angels. 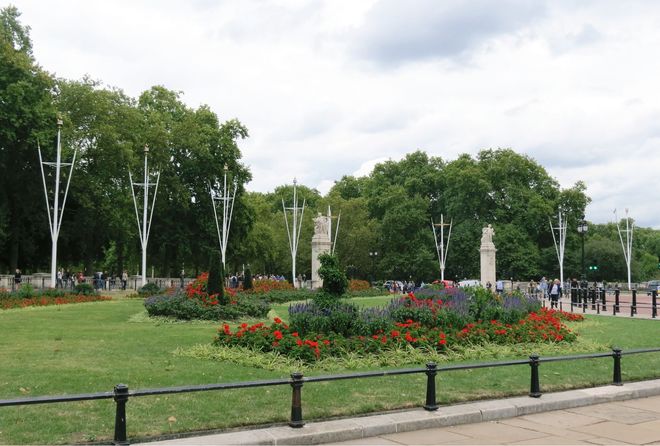 The garden around the Buckingham Palace is also the tourist attraction. With the beautiful natural landscape, spanning thousand of hectare, the advice for you is wearing soft, low sole shoes to walk comfortably and admire the scenery. 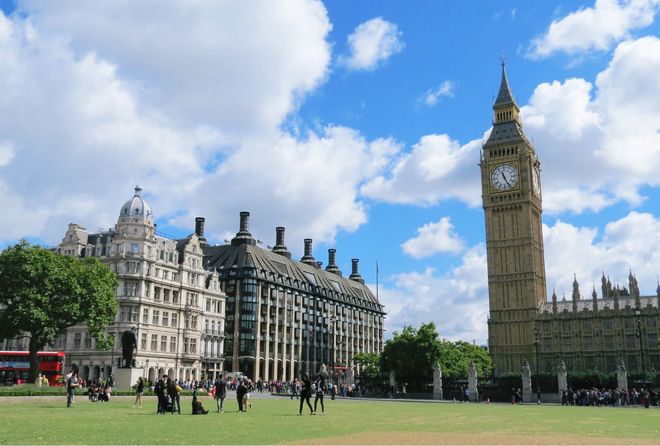 The clock tower of the Westminster Palace is known with familiar name – Big Ben (The formal name is the Elizabeth II Tower). Tourists will be presented about the history of the tower, the famous bell and how the tower’s clock called the public watch running most accurately in the world by guides.

The London Tower Bridge crossing the Thames River is one of the symbol of British’s capital, which was built completely in 1894. 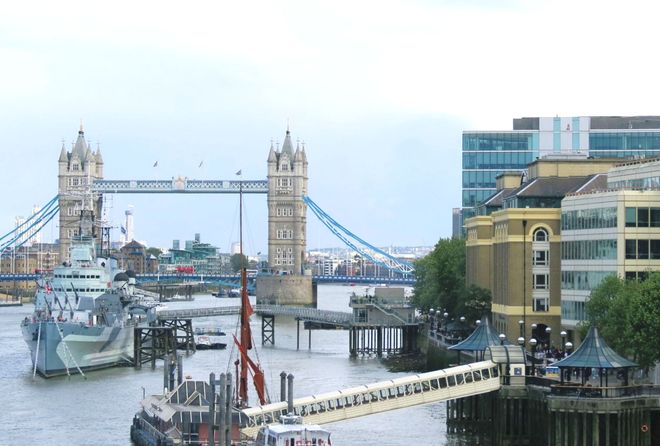 This is the work combined chain- bridge and lifting- bridge, allows type od boats traffic conveniently on the Thames River. 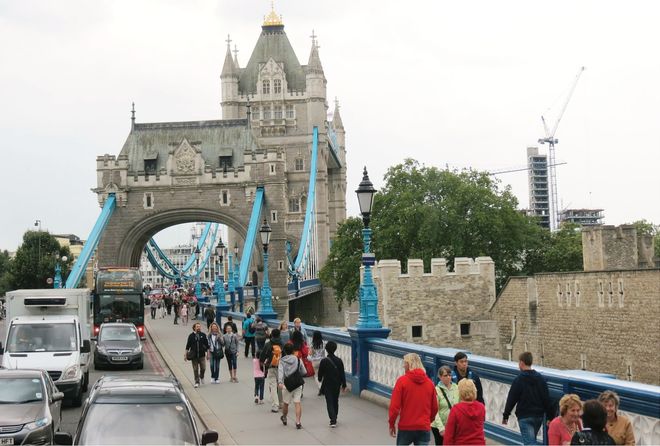 Two sides of perdestrian walkways separate 44 meters at the time of the water up. In here, tourists not ony admire London’s sightseeing from above, but also learn about history and the operation of the bridge. 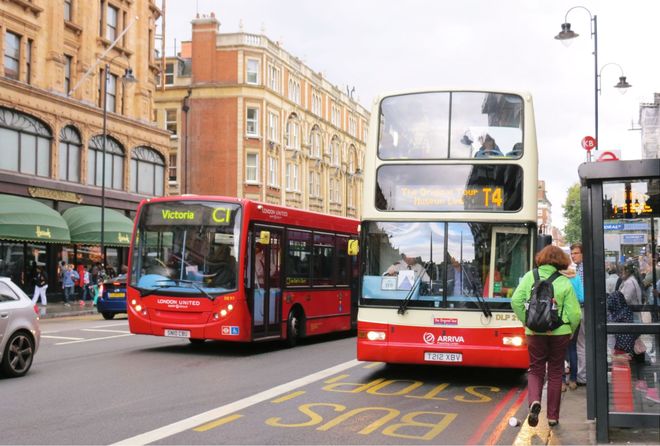 To visit the famous attractions above and axplore around the London city, you shouldnot skip one of the icon vehicles of British is two-storey bus ( Routemaster).

Compared with the Routemaster retired, the new Routemaster 11.2 meters long, 3 meters longer than the old one, but has less seat, 62 seats instead of 64 seats.the new Routermaster has two enatrances , the rear window can be closed if having no ticket inspector, and to help passengers havenot to go along throughout the lenth of the bus once they want to get on the bus.

4 thoughts on “Best Places to Visit in London”