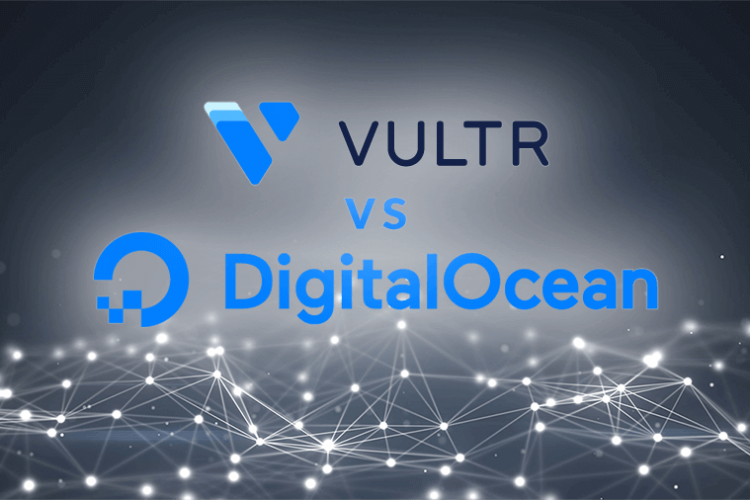 When infrastructure as a self-managed and service cloud VPS is concerned, Vultr and DigitalOcean are definitely cut from a similar cloth when you look at the grand scheme. But, with that said, there are still a few differences that can greatly affect your final decision when it comes to which one to choose. DigitalOcean coming in at a fraction of the retail cost with their $5 self-managed server really shook things in the industry. They took things even a notch higher when they started providing arguably some of the best setup-guides and documentation to use in the beginning, and also came up with simple “one-click” installs for WordPress websites to several other applications.

Vultr then came in using a similar style to what DigitalOcean did and took things even a notch higher with the introduction of the $2.50 server. All that and actually having reasonably comparable resources as well. Vultr does also have a $5 option that goes beyond the resources DigitalOcean provides for a similar price. In fact, this pattern remains the same all the way up until the most expensive offers. Pound for pound when it comes to performance to price, Vultr does super well, however, there is a good reason why DigitaOcean is still one of the best on the market.

Just like with most things in the world they both have their own unique pros and cons. It can be hard to decide between the two but don’t worry. This is exactly why we’re here. We hope this in-depth comparison guide about these VPN services will help having to make a decision a lot easier for you. 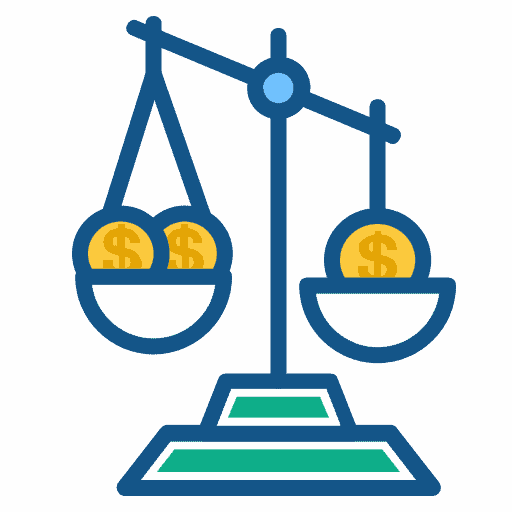 Before we move on to anything else, first and foremost, we have how there prices and specifications compare to each other. Oh, and keep in mind that there’s a big difference between performance and specs. What this means is that sometimes a machine can have incredible specifications in certain areas but have bottlenecks attached to it which eventually prevents it from performing at an optimum level, and vice versa.

When you look at their prices closely you’ll notice that Vultr offers their users double the specs in certain areas when compared to DigitaOcean. The difference that $5 entry-level plan DigitalOcean offers and the $2.50 one from Vultr have is basically the bandwidth amount provided, and even what Vultr gives is more than sufficient for most sites. If you happen to be the type that needs more bandwidth than that then you might just need a way pricier server anyways for several other reasons. If you just compare the numbers and look at the tables then there’s no doubt the clear winner would be Vultr. However, that’s not all we’re looking at and there’s a lot more to it.

If you haven’t used VPS hosting services before then you’ll be pleased to know that both DigitalOcean and Vultr have servers that are exceptionally easy to deploy thanks to their equally easy to use control panels. You won’t need any help figuring out the control panels by Vultr because they’re very well laid out. All you’ll literally need to do is choose your OS, choose what part of the world you want to deploy your server in and then select the number of resources you’d like. Uploading your own unique custom ISO is also something you can do with Vultr and this allows you to install any OS you want.

DigitalOcean users don’t have such a wide variety of operating system options. And, that’s not even it. It does not support Windows as well. Yeah, that’s a pretty big downside. However, it does boast a huge number of pre-configured “one-click” apps for easy deployment and this includes the likes of cPanel, Plesk, Jenkins, Gitlab, Docker, LAMP, WordPress alongside many others. The control panel on Digital is also as easy to use and as self-explanatory as the one found on Vultr. It’s doesn’t take much to figure out how to use.

They both provide their customers with reliable backup functionality and care for the safety of their users’ data. You get 5 automatic backup slots with DigitalOcean which can then be used for system-level backups every week.

Vultr promises an uptime of 99.95% on paper, however, the truth is, they still have a few issues they need to deal with here. Users have complained about experiencing periodical downtime, usually once every sixty days or so. Their service is way above average when it concerns uptime/downtime but if they want to compete with the big boys in the league then they’ll need to take it a level higher.

DigitalOcean offers good scalability and rapid provisioning. The company tries to portray itself as being among the most reliable service providers you’ll find on the market right now. They claim to offer an uptime of 99.99% and will compensate you for any lost time at an hourly rate. Simply put, when it comes to stability no one can doubt DigitalOcean’s game.

Both options offer above-average customer support. In fact, they’re quite good when compared to industry standards. But, with this, it’s hard to do a 1:1 ratio comparison. When you reach out to Vultr they typically get back to you in a few minutes and they also usually don’t take too long to sort out whatever it is you need them to do. If you opt for Vultr, don’t hesitate to contact them whenever you have site speed issues. Not only do they genuinely want to help you, which is always a massive plus, but they’re also very friendly. 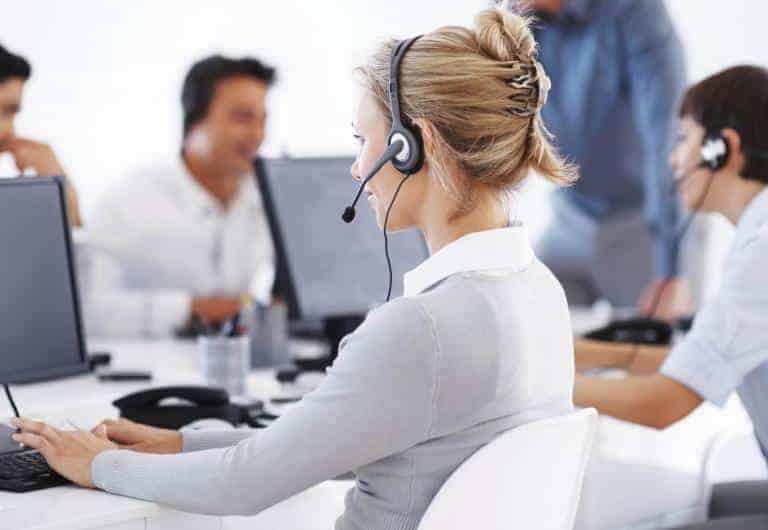 DigitalOcean, on the other hand, can take up to a day to respond to you, which is not good compared to what we just showed you with Vultr. However, it’s worth noting that even though they take quite some time to respond, with high priority tickets such as an outage or something as critical as that they typically respond much quicker. The snowballing of DigitalOcean has meant that they need a little extra time to catch up in certain aspects of their customer support services.

Both these VPS service platforms employ the use of KVM virtualization. Going with this solution provides a lot of flexibility because not only does it give you process-specific modules but it also provides in-built structures for virtualization. This means that you can concurrently run several different virtual machines as each computer device has private hardware that includes a network disk, card and graphics adapter. Running KVM is actually way less expensive as compared to the many other available options for you in the market.

Unfortunately, both DigitaOcean and Vultr don’t offer their users DDOS Protection. From a technical point of view, lacking DDOS Protection will leave you vulnerable to suffer abuse by malicious persons who may want to keep connections fully saturated by imposing overwhelming traffic surges. What this translates to is the inconveniencing of legitimate traffic trying to find its way to your site.

The overall performance cornerstone to any VPS host service provider is none other than RAM. You should get value for your money when it comes to the RAM you want and this means you should get as much as you are willing to spend. Having a quality RAM overhead will ensure that you can concurrently run more apps before you have to swap because of running out. Using the 16GB prices and plans you can calculate RAM per dollar figures this way. It’s pretty simple really: ($16 /price and plan)x1000. (Multiply by 1000 because you’re converting GB to MB)

This list of features is not exhaustive and there’s a lot more that can be added to the discussion, however, with that said, what has been highlighted in this article is more than enough to help deduce the better option. Well, in our opinion at least. Anyway, both DigitalOcean and Vultr offer a plethora of additional features all of which have their unique advantages as well as disadvantages. Vultr’s customer support is clearly so much more efficient than what DigitalOcean has to offer and they also provide a lot more features at a cheaper price. It was too close to call but because of these two things, we think Vultr edges out DigitalOcean.